Why you need Golf Insurance

While recently researching Golf Insurance I came across the heartbreaking story of a young girl. Six year old Aria Hill from Utah was killed by a stray golf ball shot hit by her father. In July 2019 Aria’s father Kellen hit a golf ball, at the Sleepy Ridge Golf Course, which struck her in the back of her head at the base of her skull. Aria who was sitting in a golf buggy 20 meters to the left of where her father took a shot died after being airlifted to a children’s hospital in Salt Lake City.

In what was described by her uncle as ‘A fluke accident’ this devastating tragedy was horrific for the family. The 6 year old Aria who died from a golf ball is something which I hope is never repeated. My thoughts are with the Family.

A link to the Aria Hill Memorial Fund can be found here.

For many golfers it reminded them of the risks associated with the game and how dangerous stray shots can be to the unsuspecting bystander.

Why do I need Golf insurance?

In an accident in 2007 Anthony McPhee was walking near the Niddry Castle Golf Club when he was struck by a stray golf shot. The shot was hit by James Gordon and was he was hit so hard it caused his eye to explode. Although shouts of fore had been raised he was unable to avoid being hit by the ball. Subsequent surgery led to a false eye needing to be fitted.

In a court case which lasted 4 years, both the golfer and the golf club were sued. The final ruling came in with a payout amount to the injured party of £400,000. The golfer, Mr Gordon, was ruled to pay 70% of the costs. In a subsequent appeal this amount was reduced for the golfer to pay £80,000 in damages.

Do I need Golf insurance in the UK?

I recently had a near miss with a car near the 9th at my local course and it really made me think about what I would have done if the car had been hit and damaged. The car was on a nearby road and was driving away from the clubhouse. I was confident that I wouldn’t hit the ball anywhere near the road. However, on this occasion my swing let me down and it (luckily) flew over the car, only just, and caused no damage.

Re-reading the Gordon/McPhee case I was struck by what the judge said in his ruling the Mr Gordon had been, “over-confident in his ability to hit a good shot”. This is exactly the same as I was for my shot!

I’ve therefore been doing some research and have found that I liked the cover and details of the Golf Care Specialist Golf Insurance. So much so that not only have I set up my own insurance with them but I’ve also become an affiliate with them so that I can help recommend them for other golfers.

How much does Golf Insurance cost?

I’ve recently been reviewing the different types of golf insurance on offer and came across Golf Care. They have some great options of cover, and payment plans. With the entry level starting at a very reasonable £24.49 for Bronze, all the way up to £48.99 for Platinum cover.

With the right cover you can help protect yourself and others from injury and accidents. Why not take some time today to check out their offers and see if they have the cover you require.

Once you’ve got yourself insured, another way to prevent stray shots is to invest in some new clubs. Why not check out our reviews and guides. We have the best golf irons and the best drivers you need to check out today. Let me know what you think and leave a comment. 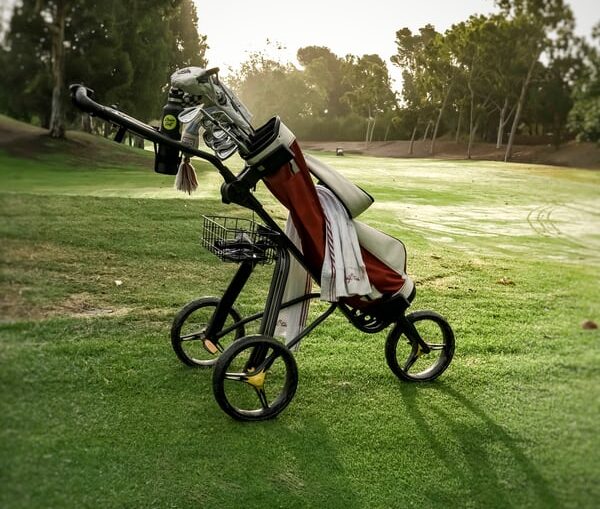 The Best Golf Trolleys to Upgrade Your Golf in 2021 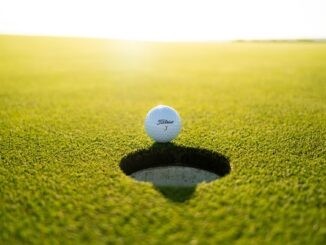 How To Improve At Home Putting During Lockdown 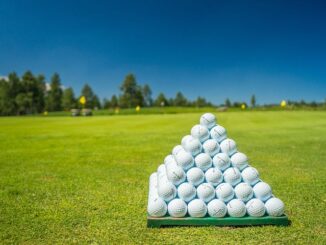 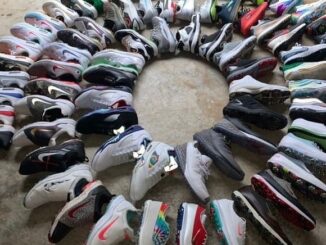 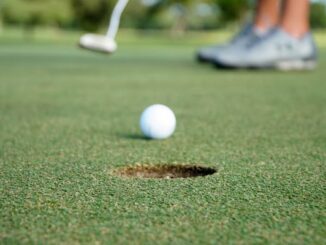